Richard Stallman Conference at Politehnica University of Timisoara: Free Software and Your Freedom 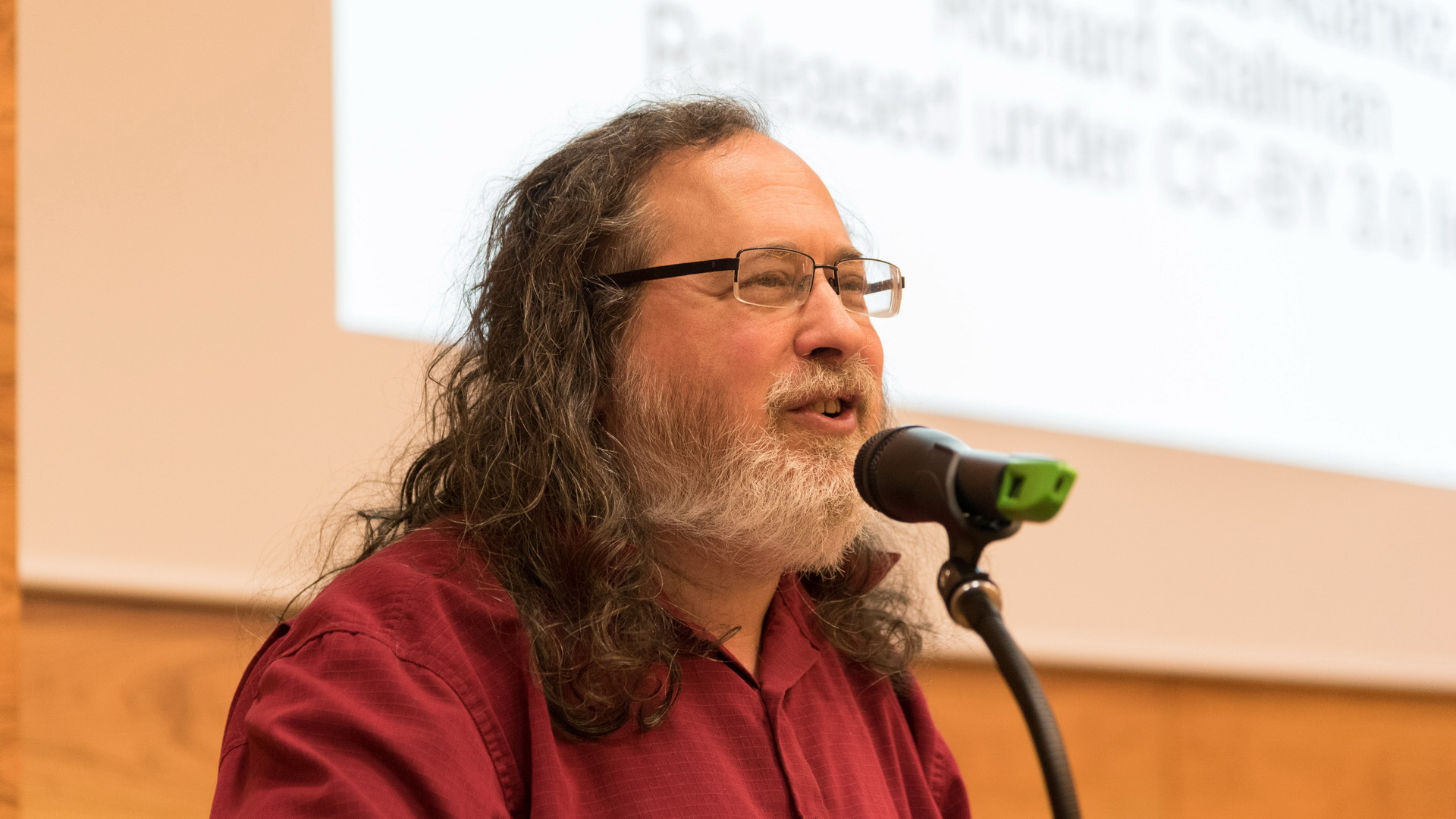 Politehnica University of Timişoara, through its Department of Computer and Information Technology, organizes, jointly with Fundaţia Ceata and the Coliberator 2017 event, the conference "Free Software and Your Freedom", by Dr. Richard Stallman. The event is scheduled on Wednesday, October 11th, 2017, 12:00, at the "Auditorium" amphitheatre of the UPT Conference Center. The attendance is free for all the people interested in IT.

Dr. Richard Stallman will talk about the goals and the philosophy of the Free Software movement, as well as about the history and the development of the GNU operating system which, together with the Linux kernel, is currently used by millions of people worldwide.

Dr. Richard Matthew Stallman, also known by his initials, "rms", is one of the most prominent programmers and an active advocate of the software freedom. He campaigns for a way to distribute software such that its users have the freedom to use, study, modify and further distribute this software, which is generically termed "free software". In 1983, Stallman launches the GNU Project, to create a Unix-like operating system composed entirely of free software. He also initiates the Free Software Movement (FSM), supported by the Free Software Foundation (FSF), which he founded in 1985. He is the lead architect and organizer of the GNU project, developing an important set of GNU components which are widely used today, including the GNU Compiler Collection (GCC), the GNU Debugger (GDB) and the GNU Emacs text editor.

Dr. Richard Stallman is the pioneer of the "copyleft" concept, which uses the principles of the copyright law to preserve the right to use, modify and distribute free software creations. He is the main author of free software licenses based on the copyleft principle, the most representative being the GNU General Public License (GPL) – the most widely used free software license.